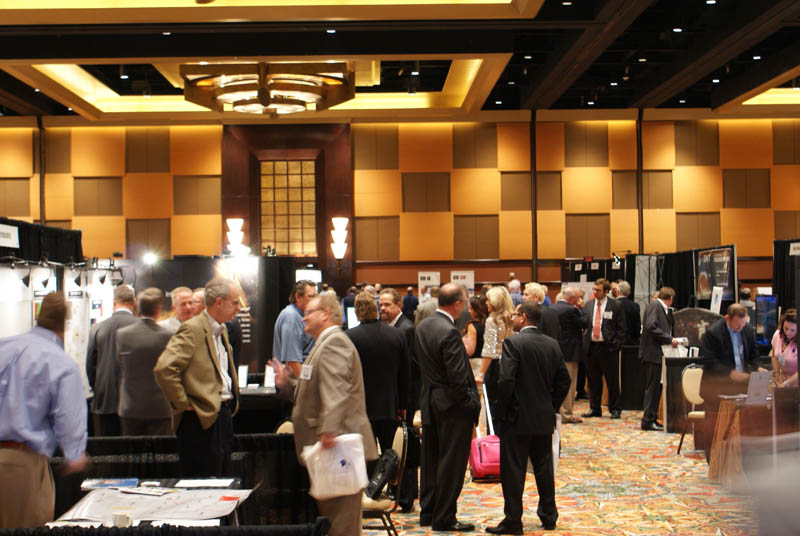 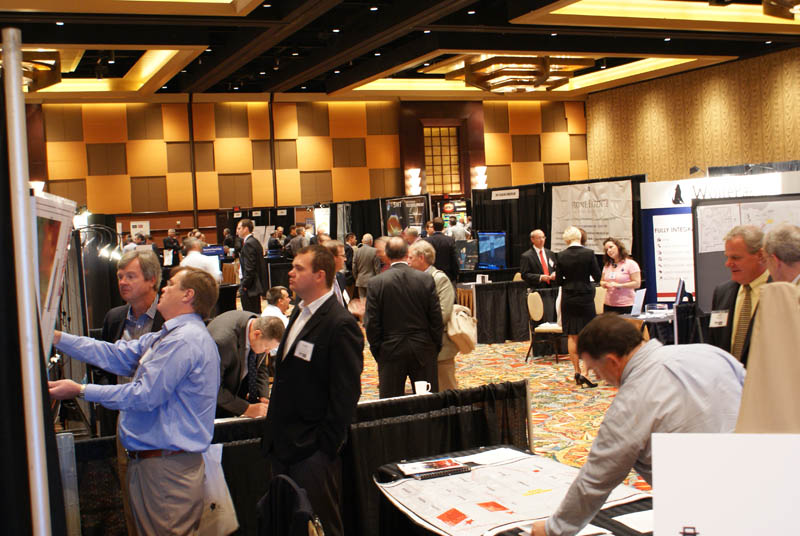 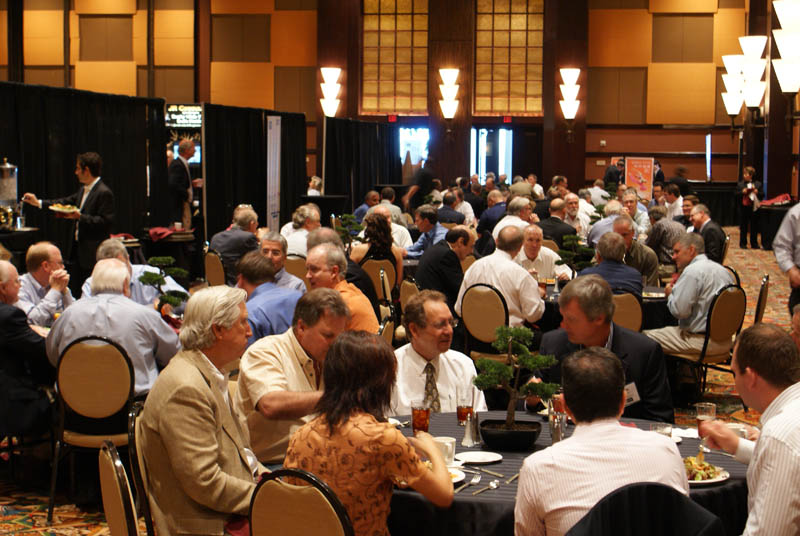 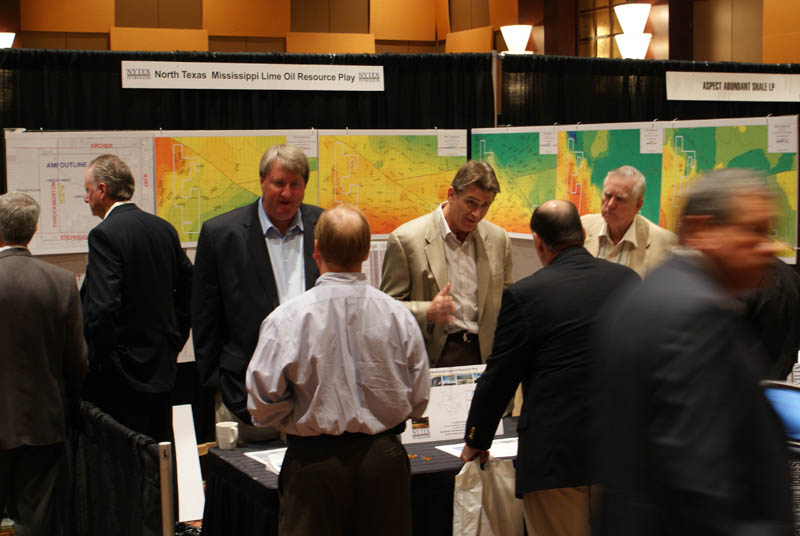 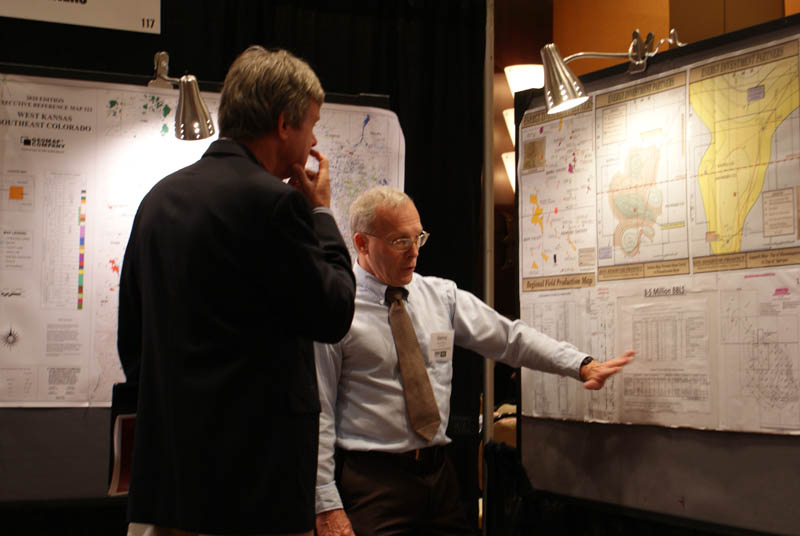 Dealmakers is a Prospect & Property Expo held on a regular basis in Houston, Dallas, Denver and Calgary. The oil & gas shows provide a platform for prospect generators and property sellers to show their deals in a forum designed to maximize marketing and sale opportunities. Dealmakers Oil Expos are patterned after PLS original Buyer Seller Meetings that pioneered the prospect exposition concept including Nape and Appex. The PLS shows are intimate, cost effective and productive. In addition to bringing sellers together, the shows attract hunders of buyers, capital providers, deal takers, energy executives, divestitures professionals and investment bankers active in the market. These power-packed one-day events also include an evening cocktail networking reception for attendees, exhibitors and sponsors. Besides major cities like Houston, Dallas, Denver and Calgary, PLS has also hosted smaller regional shows in Corpus Christi, San Antonio and Oklahoma City.

Playmakers is an exploration and production (E&P) conference focused on either the U.S. or Canadian onshore and offshore exploration and production industry. The Summit includes leading energy executives and explorationists speaking on their prospect initiatives, new discoveries and plays. The E&P Summit also touches on best practices in operations and looks at new technologies. The event brings together leading explorationists and E&P executives for a day of conferencing, networking and prospect showings.

Marketmakers is an oil and gas conference on midstream and downstream business opportunities. The Midstream Forum attracts a number of energy executives including CFOs, midstream operators, oil and gas traders, investment bankers, service company representatives, capital providers and advisors. The Midstream Forum includes a well rounded program with topics of importance to midstream operators, pipeline development and downstream opportunities. The midstream-driven conference is held once a year in Houston, Texas and provides delegates a quick and concise perspective on the midstream and downstream market.


Further Background--
In 1990, PLS acquired Petroleum Registry Inc., a San Antonio based company that pioneered the oil and gas prospect exposition concept in the 1980's. By 1991, Petroleum Registry had hosted Buyer Seller Meetings in San Antonio, Dallas, Corpus Christi and Oklahoma City. PLS expanded the Buyer-Seller Meeting concept by setting up a larger Summer Show in August each and every year beginning in 1994 and ending in 2000. PLS hosted these Dealmakers events (100-140 booths, 800-1,500 people) each summer in the Westin Hotel, in Houston, Texas

PLS sold its original Summer DealMakers Expo to the AAPG in 2000 who re-branded DealMakers as Appex (American Prospect & Property Expo) and managed the event through 2004 at which time the geological trade association merged Appex into Nape under the direction of the AAPL, American Association of Petroleum Landmen. Appex (DealMakers) was renamed "Summer Nape" and is held in late August as a compliment to the Winter Nape (held in February).

PLS is a proud supporter of Winter and Summer Nape.

PLS relaunched its exposition and conference arm in 2006 to provide a live networking and conference platform for its membership community. PlayMakers (E&P Summit) was held in Oct. 2008 in Houston, TX and DealMakers (A&D Forum) was held in Nov. 2008 in Calgary, AB. These new oil & gas shows were hybrid forums with conferences and expos with attendance ranging from 400-650 and booths of 20-45 exhibitors. By 2011, PLS has hosted 8 conferences and 2 Prospect Expos. In 2010, PLS again expanded its Dealmakers Conference arm and instead began to focus only on prospect expositions and property shows. Under the new format, PLS hosted three (3) prospect and property expos in 2010 and six (6) Dealmakers Expos in 2012. PLS plans on still hosting select oil & gas conferences under the Playmakers and Marketmakers brand but all of its expos are now known as Dealmakers.